There’s also obvious extension potential - either over the side return area or into the generous loft space (or both!) - should you need more square feet soon or down the line.

Walk to Peckham Rye Station in just 12 minutes and to Denmark Hill Station in 15. Both are on the Overground network. You’re also very close to Bellenden Road and Rye Lane, The Villa Nursery and Pre-Preparatory School (2-7), and to central Camberwell.

A neat front garden and cute porch space set you back from the pavement. A well-established buddleja sits out front, busy enticing the butterflies and bees. The front door opens into a high-ceilings hall, with original corbel detail and the original tiled floor too. Swing a right into the first reception room - this is over 15 feet by over 14 feet, with a smart and central marble fireplace.

Next door is reception two. This one’s over 12 feet each way, with French doors onto the side return area of the garden.

At the end of the hall is a handy under stairs cupboard, and the door to the 21 foot double-aspect kitchen/dining room, which has both a side door and folding ones too (these take most of the rear wall; providing a cracking view of the mature garden). The fitted kitchen - including island - sits at the near end of the room, with the dining space beyond this.

Up the stairs, and from the half-landing at the rear of the building you’ve got a double bedroom of 12 feet by over 11 feet. This has a pretty feature fireplace and built-in closets to each alcove.

Next door is the property’s bathroom; this has a bath and basin (with traditional-style fittings) and a separate shower too. The w.c. is an independent one, next door (also windowed).

From the main landing you have two further bedrooms - the first you reach is over 12 feet by over 12 feet (with basin by the window - an ideal guest room), and the second is the master - to the front of the house; it’s 18 feet by over 15 feet, and it features a bath (why not?!) plus some built-in storage, and has a big bay window and additional sash.

The loft is accessed from the landing - it’s currently a storage space but has plenty of potential for adding a couple of rooms.

Two Fare Zone 2 stations are easily reached. It’s a super spot for bus travel too - with day and night routes just minutes away on Peckham Road. While we’re there… we should mention South London Gallery and Crane’s cafe.

Little ones or thinking of? The Villa Nursery and Pre-Preparatory School is close and very popular, as is Lyndhurst Primary on nearby Grove Lane, and The Belham Primary on the corner or Maxted and Bellenden Roads. And the Dulwich schools are only a short drive from the house.

Bellenden Road is your local high street with independent shops and restaurants including Ganapati, Artusi, The Begging Bowl, Review, Gather (plastic-free Peckham!) Flock & Herd and The General Store. You’ve also got a couple of hairdressers, a pharmacy, a greasy spoon and a convenience store.

Rye Lane and Blenheim Grove throw more options into the mix, including The Bussey and Market Buildings, Levan and Tonkotsu. Rooftop bars and eateries are found here too.

Camberwell is also close for such delights as The Camberwell Arms, Silk Road, Theo’s, a strong leisure centre (with Victorian pool) on Artichoke Place, plus Zen Yoga Studio and Butterfly Tennis Club with two courts - at the bottom of fancy Camberwell Grove. 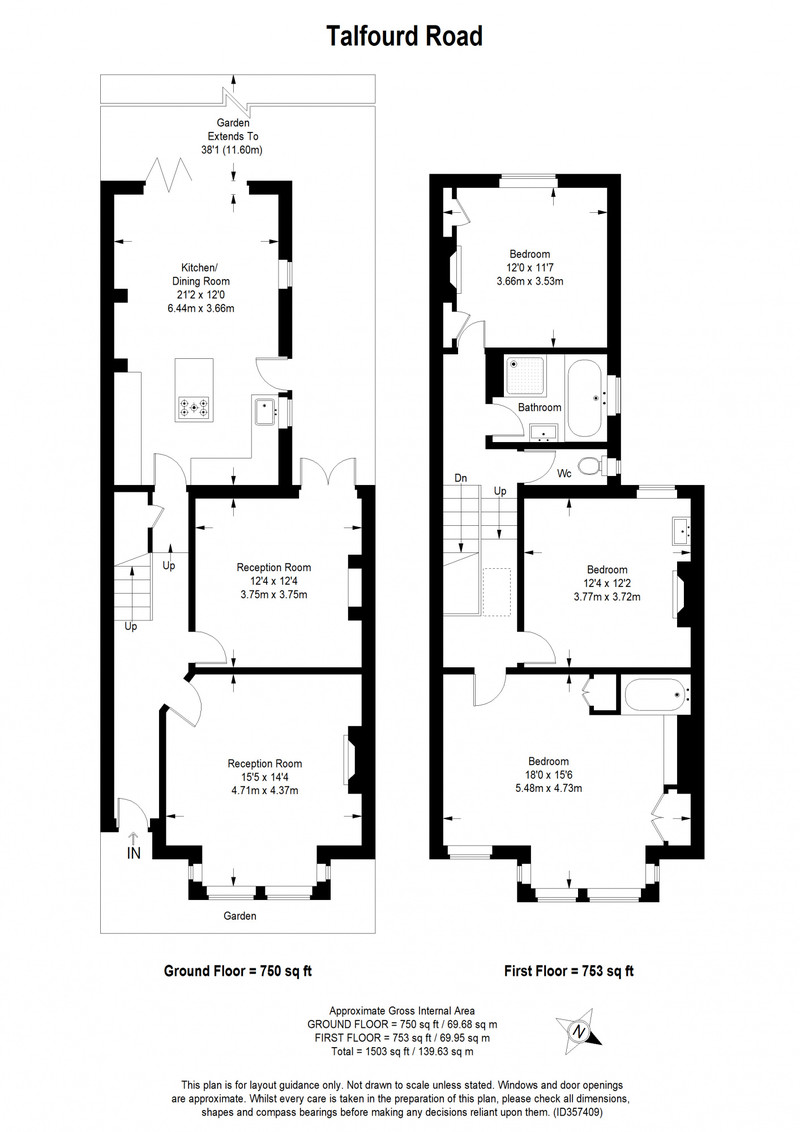