A neat front garden sets the house back from the street. Entering at the bottom of the house (this two front door business is great), first find your wooden-floored big reception/dining room - of over 15 feet each way.

This runs through to a modern kitchen, then a cosy snug/conservatory area, before your triple timber-framed doors out to the garden. It’s a mature rear garden (with gardens to all sides), with year-round interest, and treats which include an acer, a wisteria, ferns, lavender, and even a grape vine.

From the hall area is a little lobby with access to the (windowed) downstairs w.c. and (windowed) utility room - both are set to the back of the house.

Up the stairs (or entering on the upper ground floor) and you’ve got two double bedrooms - of 15 feet by 12 feet, and over 12 feet by over 10 feet. The bright front bay-fronted room is currently enjoyed as an additional reception room - the house is flexible like that. Welcome features include a big bay window and stripped and treated floor boards. At the rear of the floor is a windowed modern shower room with storage.

Up to the first floor for two further double bedrooms. The twin-sashed master is set to the front of the house - of over 13 feet by nearly 16 feet.

Adjacent is the final bedroom. This one’s over 10 feet by nearly 13 feet. Both of the top floor bedrooms boast pale carpets.

Brockwell Park (walk five minutes) is a winning one in all ways! It’s one of Lambeth's Green Flag Award-winning parks, as well as a 'Green Flag Heritage' park. It is also a holder of ‘Park of the Year’, a ‘Heritage Park’, 'Large Conservation Area' and a ‘Walled Garden of the Year’ awards from London in Bloom!

Originally the private residence of John Blades (a famous London glass merchant), Brockwell Park was acquired by the Metropolitan Board of Works in the late 19th Century. It was then laid out as a landscaped park, and formally opened to the general public in 1892. Set within a hilly landscape, you have a network of ponds, trees (including ancient oaks), a walled 'Old English' flower garden and wide, open meadows, plus a mixture of formal and informal sports and play areas, tennis and basketball courts, and grass football pitches.

The park also contains a large number of historic buildings and other features: these include Brockwell Hall, the Brockwell Lido (50 metres!), the Walled Garden, ponds, and a charming 19th-century Tritton clock tower, as well as a well-laid out network of paths and vistas. And it is home to the annual Lambeth Country Show.

Local shops, pubs and places to eat include The Prince Regent, The Florence, The Commercial, Llewelyn’s, Off The Cuff (comedy and live music venue) and Herne Hill Books. There’s a weekly delightful Farmers’ Market in Herne Hill too (the pedestrianised bit by the station). 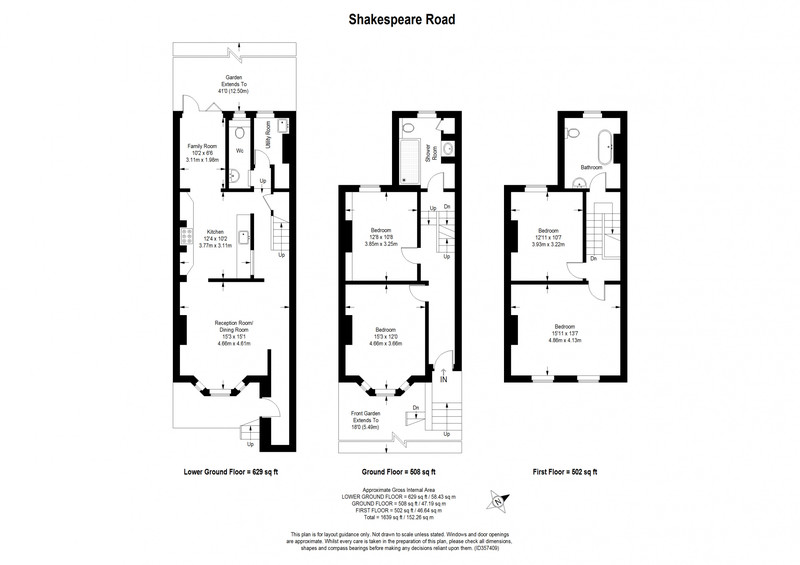