Your front door opens into the generous eat-in kitchen of over 12 feet by over 11. You open out from here to a small (grilled) courtyard space. On through and there’s a w.c. to your left, then a storage cupboard and generous recess beyond that. To your right is the first double bedroom (of over 12 feet by over 12), and the large reception room is next door. This room’s double-aspect so especially-bright, and extends 18 feet at its longest point.

Peckham Rye Park and Common comprises a Victorian Park and historic common, providing a pleasant refuge for both the local community and wildlife. It’s home to ornamental gardens, streams, woodland and a lake, playgrounds and a cafe, plus outdoor gym. The park has been awarded Green Flag award. Peckham Rye Park has a long, rich and engaging history; it was recorded as being cultivated before the Norman Conquest in the 11th Century! Friends of Peckham Rye Park and Common was formed in 1995 by residents to represent the views of the local community and help make a positive difference in the park.

At the tip of the common to the north you have a host of cool eateries and cafes including Mr Bao, Bahn Bahn, Pizza Pickup and Pedler. Bellenden Road and Rye Lane are also close for yummy restaurants, cool bars and pubs, Peckham Levels, The Bussey Building, and Peckham Plex Cinema (films for a fiver).

On East Dulwich’s Lordship Lane, you’ve lots of cool shops and places to eat and drink. We like Terroirs, Meat LiquorED, Franklin’s, SMBS, The Chesse Block and Moxon’s, plus Next Door restaurant. There's also an M&SD Food Hall and Co-Op supermarket.

Local-to-you pubs include The Herne, The Rye, The Clockhouse and Watson’s General Telegraph. All within a small ramble. 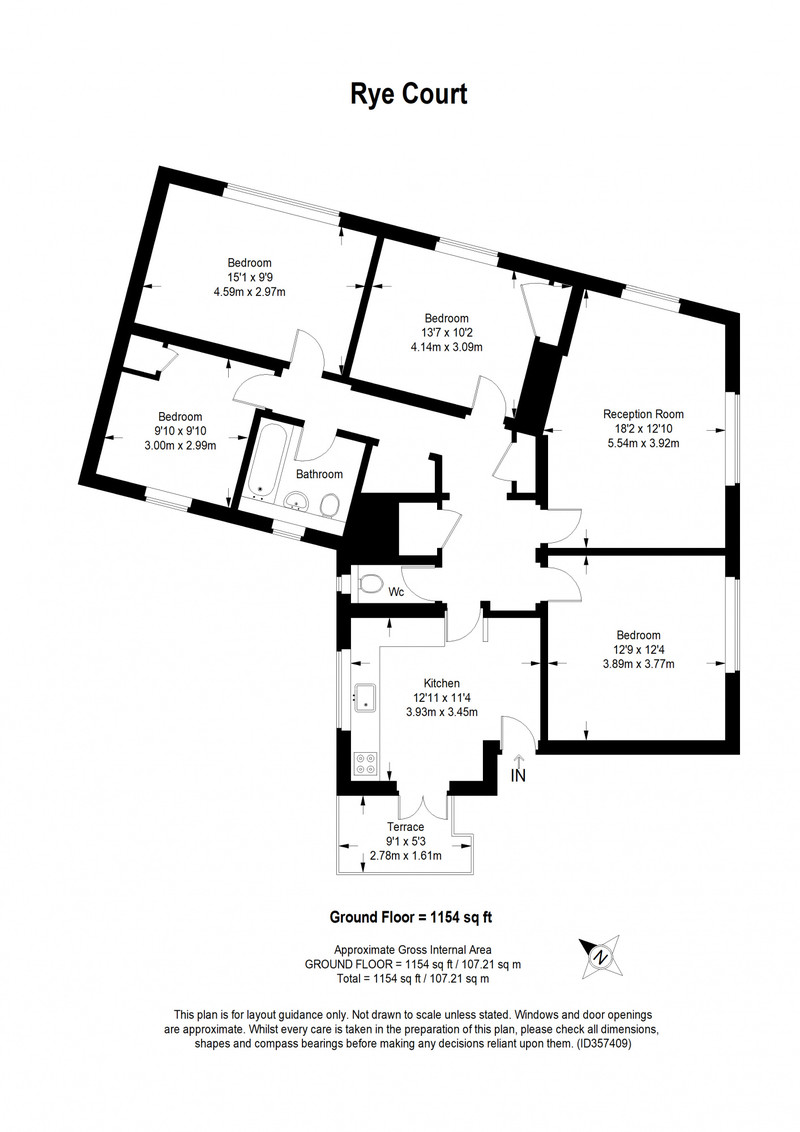