Huge and impressive duplex maisonette of 1381 square feet, taking a large chunk of a former public house building (originally built in 1883) in top Peckham Rye position close to The Belham Primary School, Bellenden Road and both Peckham Rye and East Dulwich stations (walk to each in 10 minutes) - setting you up with both regular and Overground services. The current owners have owned and enjoyed the property since the stylish and sympathetic conversion was completed in 2012. It has its own gated entrance and front door, plus private and communal outside spaces (there's secure communal bicycle storage too). Leasehold.

You open into the oak-floored, double-aspect, open-plan reception/kitchen/dining room. The whopping space extends over 32 feet by nearly 20 at its widest point. The cubic space has to be seen to be believed - it’s not often you’ll see ceilings this high! Incorporated within the entertaining and family-friendly room is a generous guest lavatory, plus ceiling-high built-in units. The kitchen, at the foot of the room, is a timeless gloss-white number with black granite counters and integrated appliances. Three large sash windows face east for cracking early light.

Take the stairs down to the luxury bedroom quarters. First on your right is our favourite - at over 18 feet by over 11. Built-in wardrobes feature at the near end, while folding doors open to a paved communal terrace area, which is shared with just two other apartments. Opposite this bedroom is another double, of over 15 feet by over 8, with folding doors to a small private terrace. These two bedrooms are served by a large internal bathroom with both bath and independent shower, and white sanitaryware. Last but not least is a master bedroom in corner position, with two small terraces and an en suite shower room. This level comes as a rather welcome surprise - as the footprint is larger than the one upstairs.

Local green spaces are Goose Green, Peckham Rye Park & Common’s 113 acres, and Warwick Gardens. Your most-local and well-regarded primary school is The Belham (walk 3 minutes) on Maxted Road. You are also close to Bellenden, St John’s and St Clement’s C of E and Goose Green primaries, and The Villa and Little Jungle nurseries (on Lyndhurst Grove and Amott Road respectively). The new Charter School is close for the secondary years.

Gastronomically you are in a superb spot, with the likes of Artusi, Ganapati, The Begging Bowl and Anderson’s within a brief stroll. Further foodie and social options are found locally on Rye Lane (walk 10 or so minutes): Peckham Levels, Peckham Plex and The Bussey Building & Copeland Park complex as some examples. Local pubs include The Victoria Inn, Montpelier, The Prince Albert and The Gowlett (the latter is a good spot for pizzas as well). For more options, East Dulwich’s Lordship Lane is close, as is Camberwell. 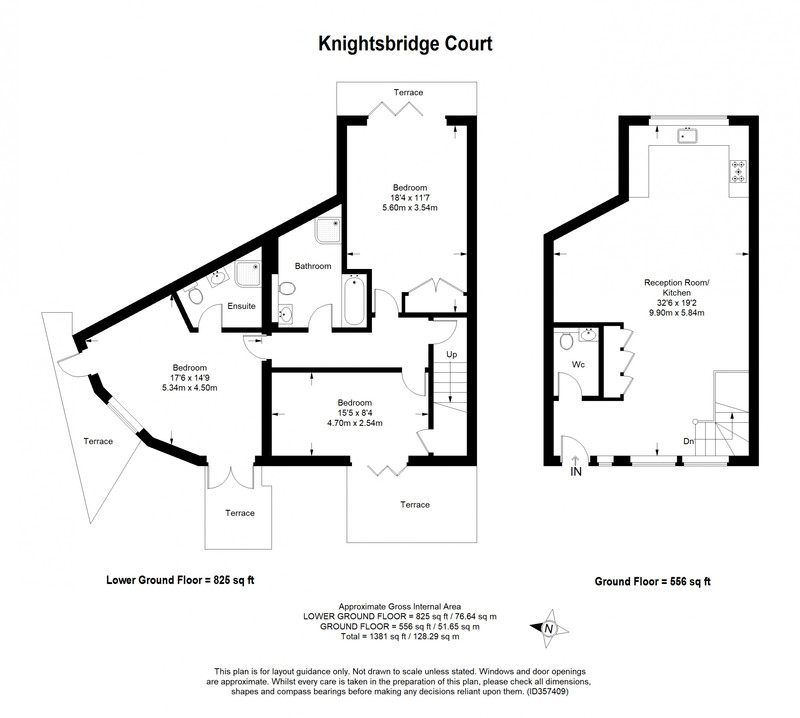