Find the property just a 7 minute walk from Queen’s Road Peckham Station - Fare Zone 2. Parking is unrestricted on this and nearby streets.

In the front door on the second floor and first on your left’s a handy built-in cupboard. On your right you have a lovely kitchen with stylish features such as a marble worktop, brick-style tiling, open shelving detail and a big crittall window.

The wooden-floored reception room sits to your left. It’s really bright owing to its sunny orientation, and an impressive size at over 15 feet by over 12 - plenty of space therefore for seating and eating areas. The sun-trap balcony is accessed from here.

Next on your right from the hall is the windowed bathroom with neat white suite, over bath shower, and heated towel rail.

The two double bedrooms (both with wooden floors) are to your left and right at the end of the hall. Both are generous in proportion, at over 12 feet by over 11 feet, and over 11 by over 11 feet.

SE15 keeps on sizzling! Queen’s Road Peckham Station has had a recent, pleasing makeover, where London Overground trains have been improving the already-good connectivity to the City since 2012 (Canary Wharf is a doddle, via Canada Water).

The Blackbird Bakery, in one of the QRP arches, is a popular spot for coffee, cake and pizza nights. Mamma Dough, Peckham Cellars and Beer Rebellion are also strong and popular, and new already-buzzing additions are Kudu and Smoky Kudu; the former with a Bib Gourmand already!

Other good local restaurants are Peckham Bazaar on Consort Road, plus Banh Banh and Mr Bao on Peckham Rye.

You’re but a 16 minute walk from Peckham Rye Station and Bellenden Road; where gastronomic delights include The Begging Bowl, Artusi and Ganapati. Rye Lane is a 15 minute walk for trendy hangouts such as Peckham Levels and The Bussey Building & Copeland Park. You’ll also find Peckham Plex Cinema - for films for a fiver! Walk 10 minutes for Peckham Library and neighbouring leisure centre, plus canal path through Burgess Park.

The Peckham Coal Line is a thrilling, crowdfunded project that looks to link Peckham’s two stations with a linear park.

Further down the line, the Bakerloo line should be sliding open its doors - from nearby Old Kent Road - in 2029. Nunhead, Dulwich, Camberwell, Greenwich and Brixton are also close for more options. 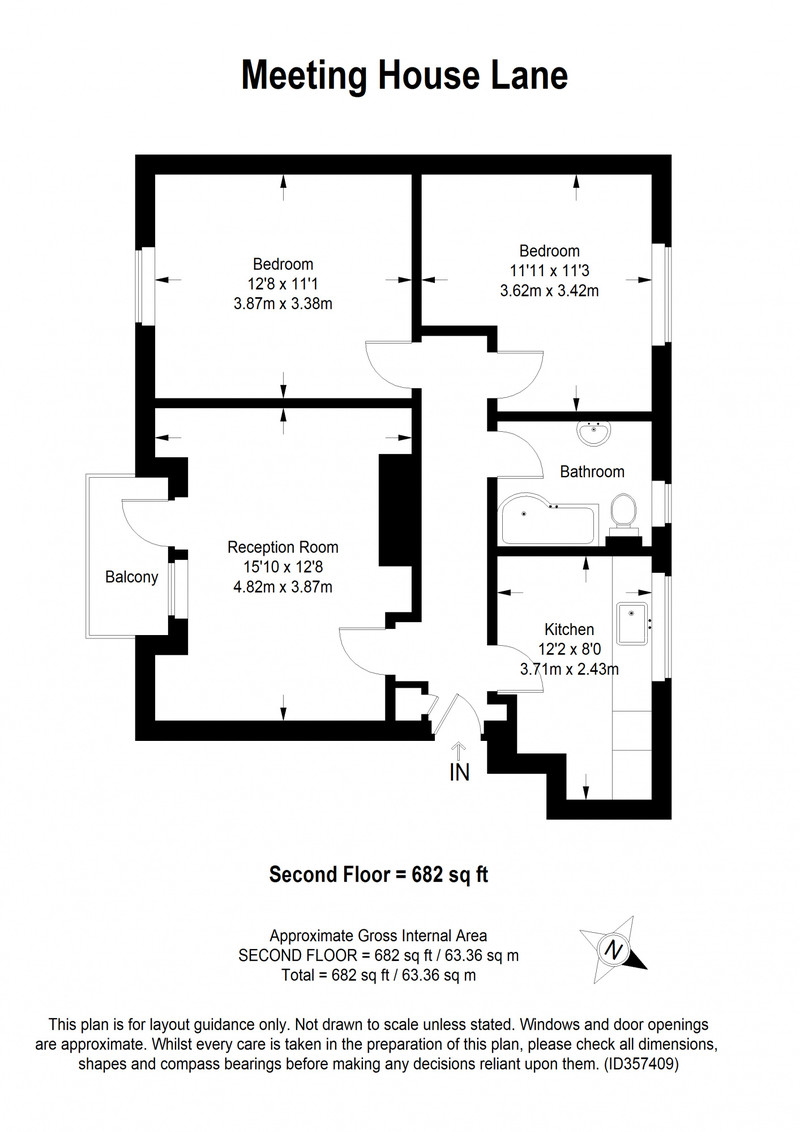