A neat walled front garden and tiled path are a warm welcome. In your front door and there’s a lobby before the formal through-reception, set to your left. Features here include stripped pine doors, bespoke shutters to the lower sash panes, two feature fireplaces, and built-in alcove shelving/storage. A part-glazed door from the dining area opens to the side-return area of the garden.

At the foot of the hall, open into the slate-floored double-aspect eat-in kitchen. It’s 19 feet by over 9 feet. Timeless and plentiful Shaker-style fitted wall and base units are teamed with wooden worktops, and smart scarlet wall tiles. French doors open out to the garden - this is low-maintenance by design, with shingle and smart paving, and with hardy herbs (bay and rosemary), alongside established fragrant lavender plants.

Up to the first floor, from the half-landing you’ve got a double bedroom to garden views at the rear of the house (over 9 feet each way), and the main bathroom - with two frosted double-glazed windows, and a modern white suite plus independent shower.

From the landing proper, you’ve got another double bedroom to your right (this one’s over 11 feet by over 9 feet), and a large master bedroom across the front: it’s 15 feet by nearly 11 feet. Built-in closets grace each alcove.

Up the stairs again and you’ve got your largest bedroom, with large skylights plus a regular double-glazed window which is complete with a Shard view. The room runs over 17 feet by over 14 feet, and has generous accessible eaves storage, plus built-in closets. Lastly - down a few steps - is a large luxury bathroom. Contemporary sanitary ware and fittings impress, including a free-standing bath under the sash window, and twin sinks. A walk-in shower (with oversized ‘rain’ shower head) and a heated towel rail complete the room.

Local schools are really good round this way and include The Belham and Bellenden primaries. The Villa Nursery and Pre-Preparatory School (2-7) is also well-regarded, on nearby Lyndhurst Grove.

Bellenden Road is close for such delightful restaurants as Artusi, The Begging Bowl and Ganapati (the latter also has a classy takeaway on Maxted Road). Local pubs include The Victoria Inn, The Montpelier, The Gowlett and The White Horse. And there’s a new wine bar/shop in town: The Sourcing Table. Independent shops on Bellenden Road include Review book store, The General Store, Gather, Casa, and Flock & Herd butchery.

Peckham’s main high street - Rye Lane - is close too for trendy hangouts such as Peckham Levels and The Bussey Building & Copeland Park complex, as well as having handy high street shops and fruit and veg stalls. Peckham Plex Cinema is great too - films are just a fiver! And Dulwich Picturehouse is fairly local on East Dulwich’s Lordship Lane. 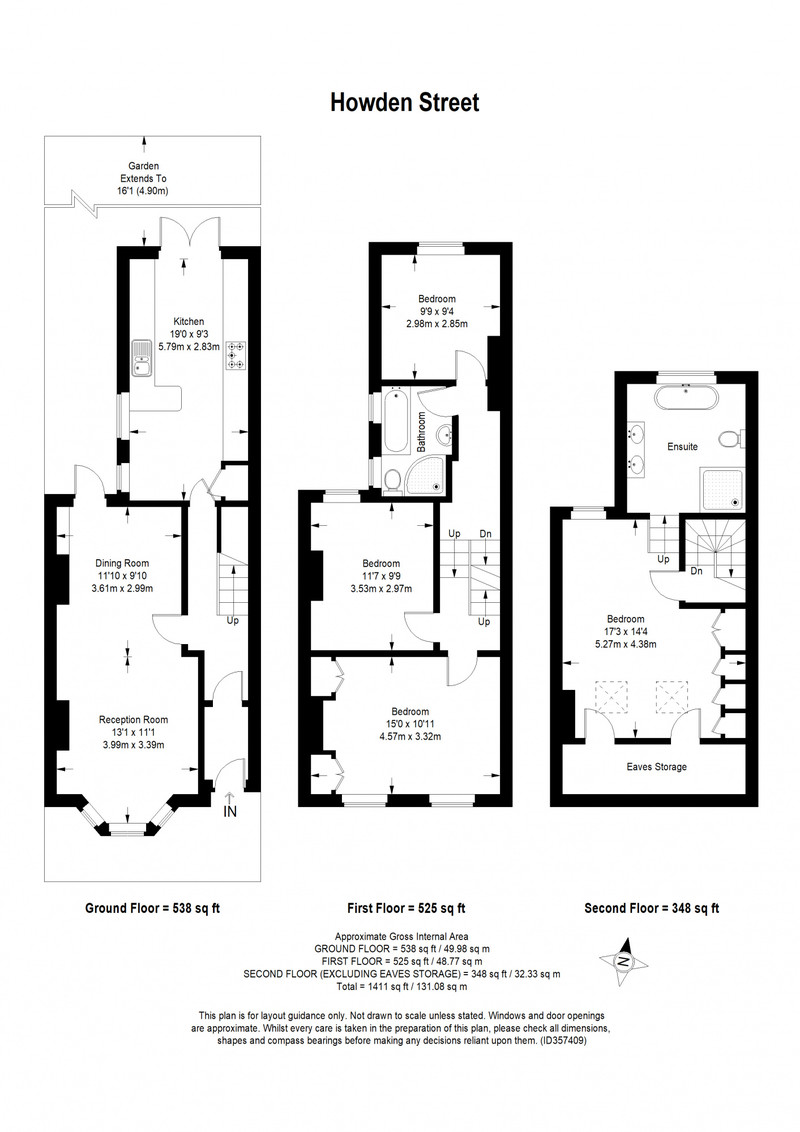