A delightful three double bedroom semi-detached twenties house - plus garage and off-street parking - on an epic corner plot (what a garden!) close to Peckham Rye Park and Common’s 113 acres (walk five minutes). Walk 15 minutes to Nunhead Station. Parking is currently unrestricted, on-street; not that you’ll be needing it! Freehold.

The property is known as one of the “homes for heroes” houses; built in the 1920s for people returning from the WW1. This style of home were often given a more generous garden size, as is the case here.

Take the timber pedestrian or farm gates into your grounds. You’ll wonder if you’ve left south London! In your front door and your first reception room lies to your left: it’s over 10 feet by over 9 and a lovely spot for breakfast with its early sun.

Straight ahead from the hall and you land in the double-aspect main living room of over 14 feet by over 10. This tucks around to the modern kitchen, with a timber-framed glazed back door to the gated-off garden area (which you’d normally expect of a house of this size), which has been attractively-landscaped, with lawned and paved areas, plus sturdy timber sheds at the foot.

On the first floor, you’ve got the master bedroom with south and east facing windows, plus built-in cupboard, and two further bedrooms of over 10 feet by over 9, and over 9 feet by over 9. A windowed bathroom completes the tour, with a modern three piece suite and an independent shower. Access loft space from the landing. The house has a new roof and insulation (added four years ago).

The property is just across from a 343 and 484 bus stop. The 343 (New Cross) connects you to central London’s Aldgate via London Bridge (and at night the N343 runs every 30 minutes from Trafalgar Square directly home). The 484 gives you Lewisham station, Camberwell Green via Goose Green, and Denmark Hill Station for Overground trains.

This is a quiet yet well-connected locale and puts you a short stroll from Nunhead, East Dulwich and Peckham’s centres.

Locally we love Nunhead’s staples such as FC Soper and Ayres bakery. El Vermut and Babette are super too. Your most local pubs include The Ivy House and The Waverley Arms. Both have a friendly community vibe.

Peckham’s Rye Lane has lots of trendy spots such as Peckham Levels, The Bussey Building, and rooftop bars for summer months.

Bellenden Road is just a little further for great restaurants such as Artusi, Ganapati (who also deliver) and The Begging Bowl.

Green space? Peckham Rye Park & Common is your most local green space, and you're also close to Nunhead’s beautiful Victorian Cemetery: one of ‘The Magnificent Seven’, plus Telegraph Hill's parks which boast London skyline views, a weekly Saturday Farmer’s Market (from 10am on Saturdays), and tennis courts. Other local green spaces include Horniman and Brenchley Gardens and One Tree Hill. Local schools are good; your most local primary is Ivydale. 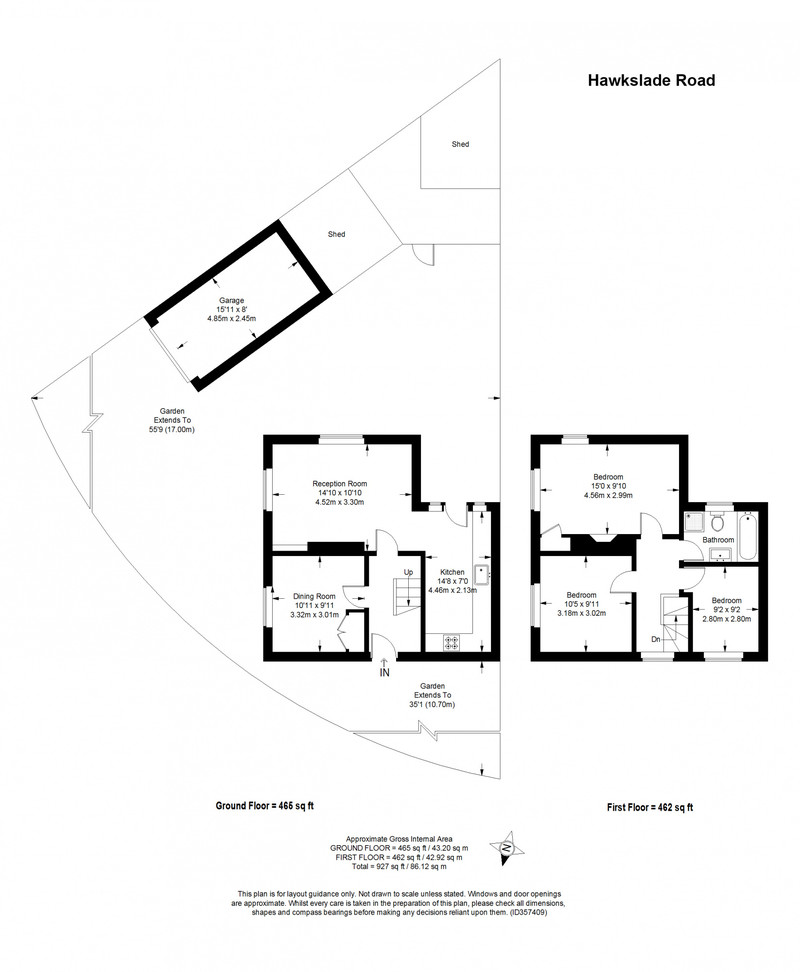