In the neat front garden and through your own front door and the pale-carpeted double-reception is accessed to your right. The front room has a large bay window (the windows throughout the house are double-glazed) and you’ve alcove storage in both spaces. On through the hall - past the under stairs cupboard - the double-aspect kitchen/diner lies ahead, stretching over 20 feet. The kitchen’s a modern gloss fitted number, teamed with stainless steel handles and solid wood counters, and the dining area sits beyond the kitchen units - taking advantage of the views onto the garden. The garden’s a sunny space extending over 36 feet, that’s decked and lawned with a handy shed (which is staying).

Upstairs to the half landing and open a door (making this a great guest zone) to find a neat bathroom and rear bedroom of 10 feet by over 7. Up to the landing and a large double bedroom (of over 15 feet by over 11) takes the width of the terrace with two windows to street views, and a good double next door (that’s over 10 feet by nearly 9). All the bedrooms in the house have pale carpets.

Upstairs again for the second floor where you’ll first find a shower room (with under floor heating) and another rear bedroom to garden views. Last but not least is the large master bedroom with a bank of built-in wardrobes, (automatic) skylight windows, and plenty of accessible eaves storage.

SE15 is enjoying regeneration; most locally, Queen’s Road Peckham Station has had a recent, pleasing makeover. London Overground trains have been improving the already-good central London connectivity since 2012.

The Blackbird Bakery, in one of the arches by the station, is a popular spot for coffee, cake and pizza nights. Mamma Dough, Peckham Cellars, Naïfs and Beer Rebellion are also popular (just a few minutes away on foot) and new already-popular additions are Kudu and Smoky Kudu (the former with a Bib Gourmand already!). Other local restaurants are Peckham Bazaar on Consort Road, plus Banh Banh and Mr Bao on Peckham Rye.

You’re a short walk from Peckham Library and leisure centre, and Peckham Rye Station and Bellenden Road (where gastronomic delights include The Begging Bowl, Artusi and Ganapati), and you’re also close to New Cross, for Goldsmiths University and Telegraph Hill’s pretty Victorian parks.

The Peckham Coal Line is a thrilling, crowdfunded project that’ll link Peckham’s two stations with a linear park. Further down the line, the Bakerloo line should be sliding open its doors - from Old Kent Road - in 2029. Nunhead, Dulwich, Camberwell, Greenwich and Brixton are also close for more options. 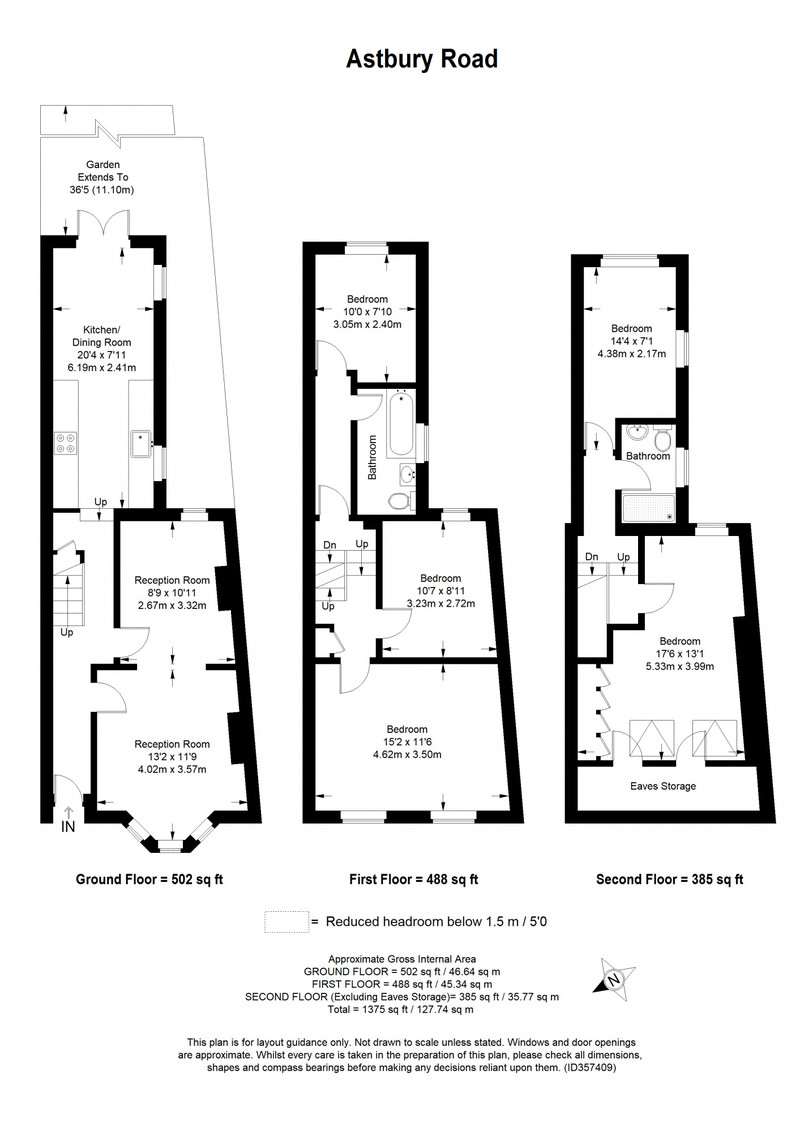